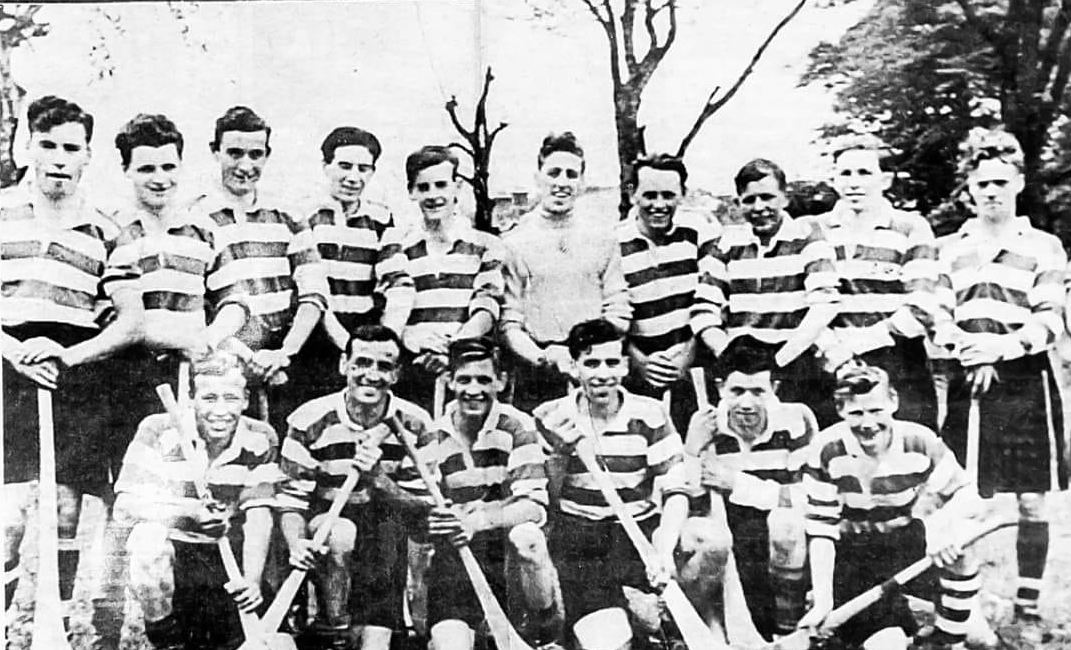 Originally founded in 1935, Wolfe Tones GAC fielded teams in football, hurling, and camogie for 35 years. In the early 1970s construction of the M2 motorway brought with it the loss of the club’s ground and shortly thereafter the club folded.

In the intervening years, several attempts were made to resurrect the club however it wasn’t until 2019 that serious efforts were made and a dedicated cohort of local residents set about the re-establishment of the club.