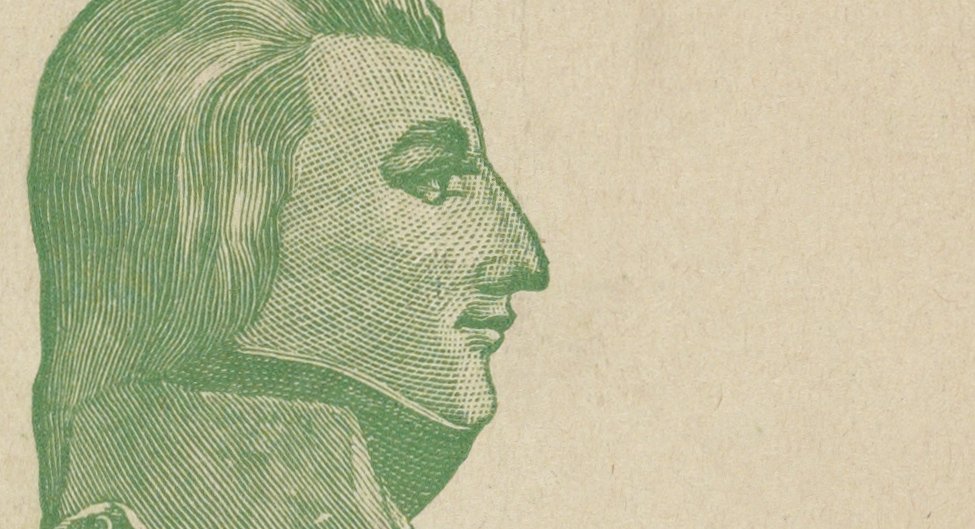 Theobald Wolfe Tone was born in Dublin on 20 June 1763. He was a leading Irish revolutionary figure and a founding member of the Society of United Irishmen, which in 1798 staged an armed insurrection against British Rule in Ireland, bringing together Catholics, Protestants and Dissenters.

In May 1795, Tone travelled to Belfast prior to leaving for America, and it was at the summit of Cavehill that Tone made the Cavehill Compact with fellow Irish radicals, including Russell and McCracken, promising “never to desist in our efforts until we had subverted the authority of England over our country, and asserted our independence.”