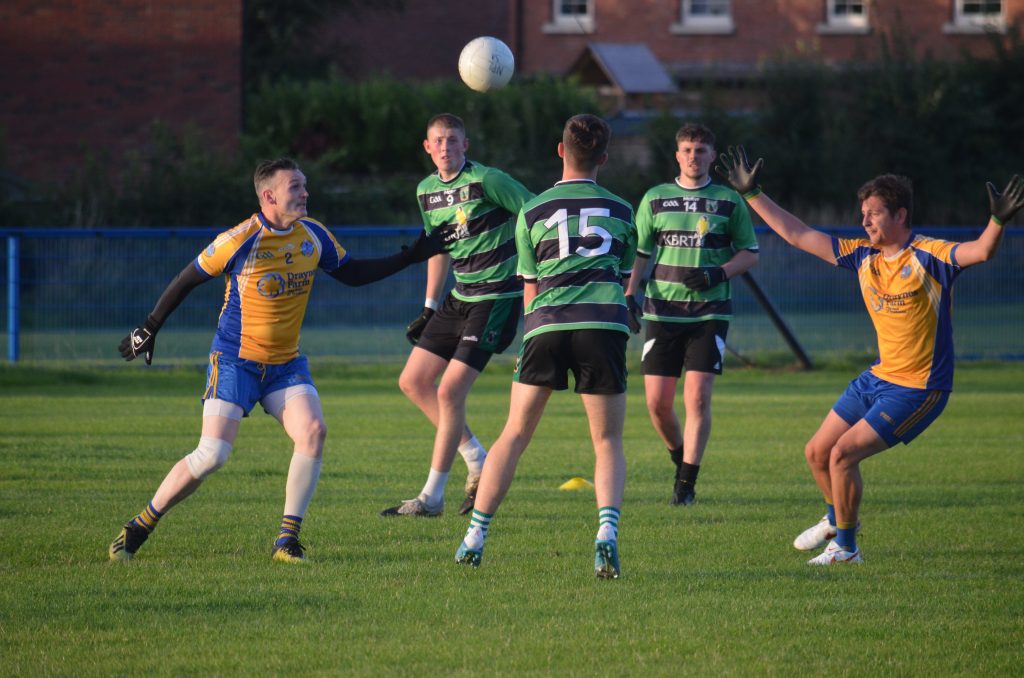 Wolfe Tones will travel to Cliftonville on Sunday afternoon coming off the back of successive victories against Ardoyne and Lisburn respectively in the South Antrim Football League.

A cool summer’s evening at Kirkwood’s in Lisburn was the scene of Wolfe Tones’ third win of the season against St Patrick’s. Although the Lisburn men opened the scoring with a fine point from distance, three first-half goals from Daryll McKeever and Gerard McDonnell, including one that would be more suited to the Maracana, ensured Enda McAtamney’s men went in 12 points to the good at halftime.

A second-half rally from St Pat’s, including two goals, wasn’t enough to claw the tie back as the Greencastle men continued to pile on the pressure running out 9-point winners. 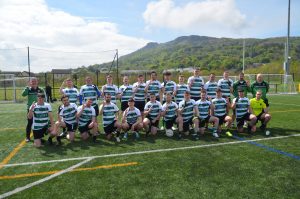 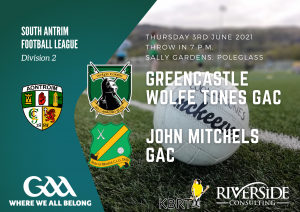 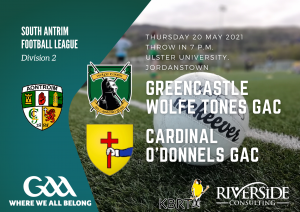 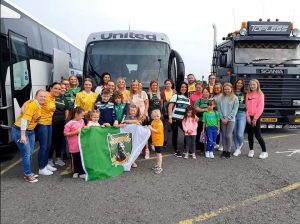 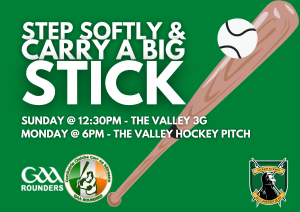 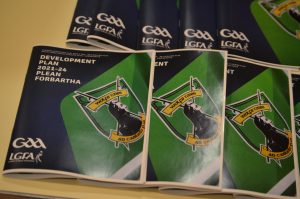 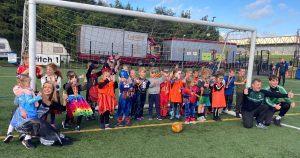